What is an Early Career Teacher? 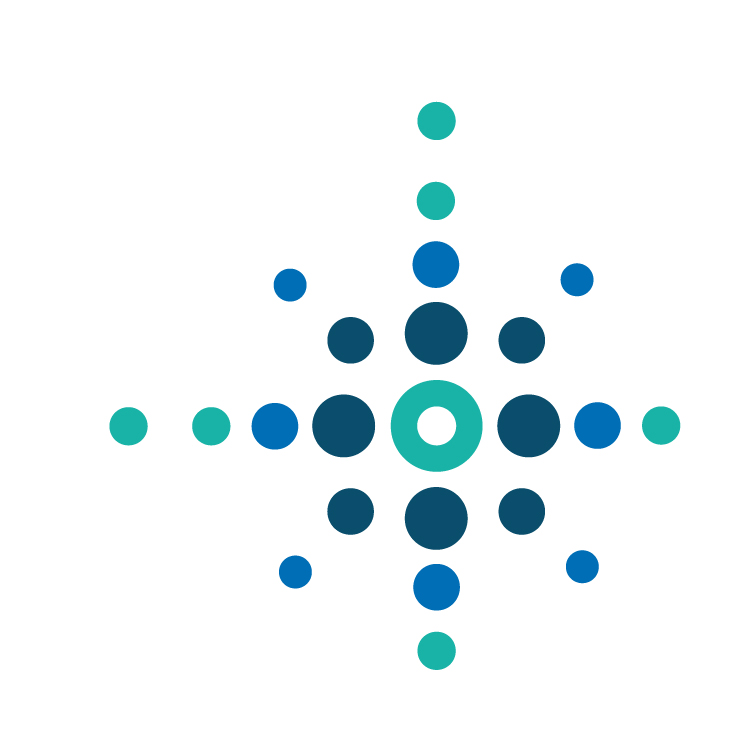 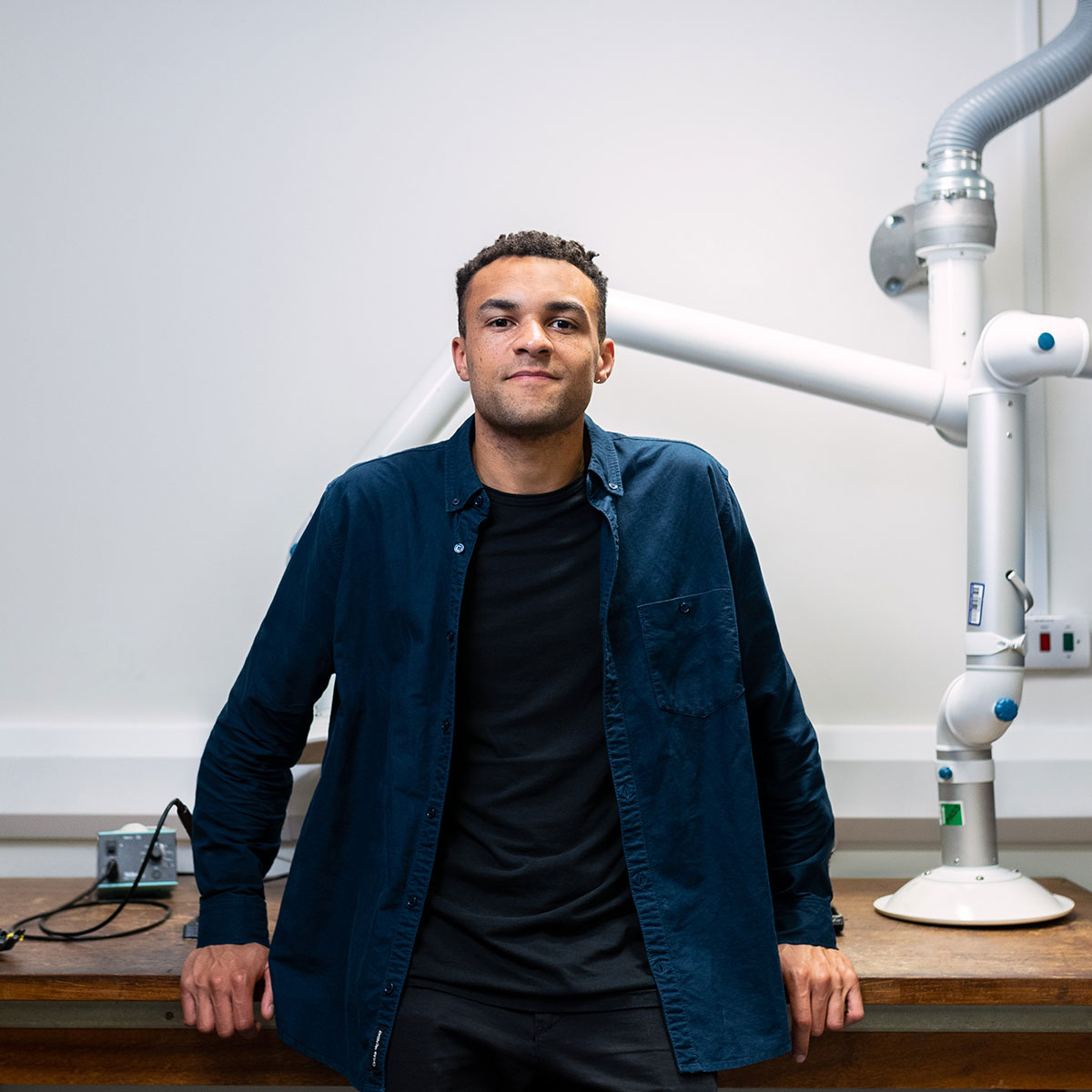 Early Career Teacher (ECT) is a term that replaces Newly Qualified Teacher (NQT). Every so often there’s a change in terminology in education that sticks. One, introduced in the 1990s, was the use of ‘NQT’ or ‘newly qualified teacher’. This is now recognised as a teacher who is employed by a school and fully responsible for teaching after a training period during which they achieved a qualification such as a PGCE (Post Graduate Certificate in Education). Technically it refers, in England at least, to those in the process of completing the equivalent of a full teaching year of induction.

However, given changes to the training of teachers in England over time, and especially from 2021, is this term now relevant? Teachers now have to complete at least two years of induction under the new Early Career Framework. And there are many teachers who would appear to be NQTs but are still working towards initial teacher qualifications through programmes such as Teach First, which usually last for longer than one year.

More and more schools and teacher training institutions are reflecting this and changing to use ‘early career teacher’ instead. As well as making a clear link to the ECF, this change also serves to reposition teaching as not just a qualification but an ongoing career that offers continuous development – there is compelling evidence that a focus on professional development will help retain teachers as well as making them better in the classroom. Dame Alison Peacock, CEO of the Chartered College of Teachers has described the ECF as having, “the potential to stem the tide of new teachers leaving the profession within their first few years by supporting their development and ensuring they have access to high-quality mentoring and professional learning''.

Will this change stay? One potential problem is that awareness of the ECF is lower than might be expected, almost certainly due to the focus of schools on the COVID pandemic. However, given that almost all schools will be directly implementing the ECF from September 2021, it would be expected that awareness will rise quickly.

One final question – what other changes might flow from this? There have already been a few uses of the phrase ‘Mid-Career Teachers’ in contexts which seek to extend the idea of continuous training beyond the first few years in class to include qualifications such as the new National Professional Qualifications in areas such as Leading Teaching and Leading Behaviour and Culture. These programmes have been designed in part to retain teachers by offering a wider range of career paths – time will tell if they succeed in this important goal. 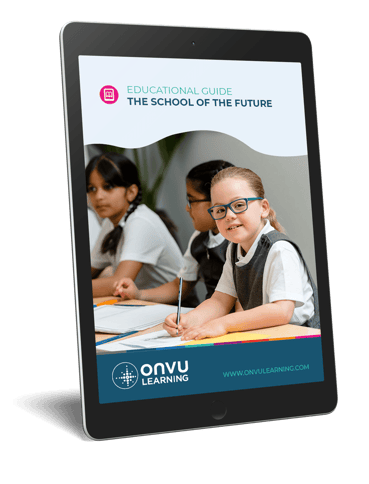 SCHOOL OF THE FUTURE

The School of the Future Guide is aimed at helping school leaders and teachers make informed choices when designing the learning environments of the future using existing and upcoming technologies, as they seek to prepare children for the rest of the 21st century – the result is a more efficient and competitive school.

Do you have the mentors to deliver the Early Career Framework?

The Early Career Framework Is Arriving – Is Your School Ready?

KEEP IN TOUCH WITH ONVU LEARNING AND RECEIVE THE LATEST NEWS ON EDTECH, LESSON OBSERVATION, AND TEACHER TRAINING AND DEVELOPMENT.